I was lucky enough to be sent a pair of fake eyelashes from Falseeyelashes.co.uk, who sell a large range of false eyelashes, make up tools and nail varnish's. Seeing as they sent me some false eyelashes to test out, I decided to make a video to show them off. I decided to try the Eye Candy strip lashes, which is a brand I've never heard of before so it was nice to be able to review them. They are in style 001 (£5.49*) which are described as looking super natural and easy to apply. 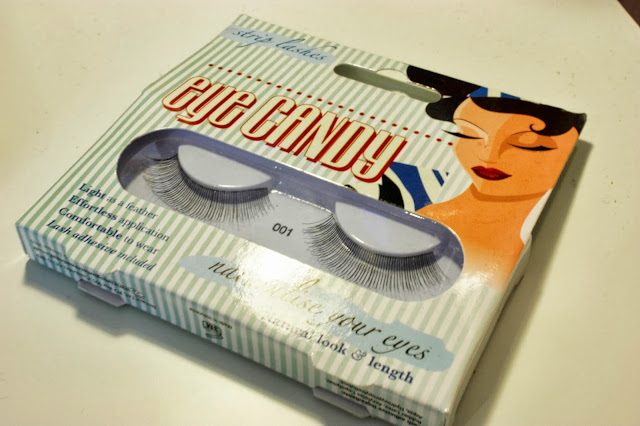 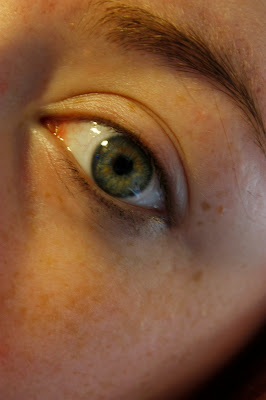 After applying makeup and eyelashes. 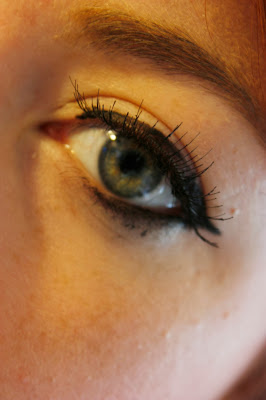 They were quite difficult to apply, but that is probably because I don't wear fake eyelashes often, however if you were to use these more often they would become easier to apply. You can see more in my video below. 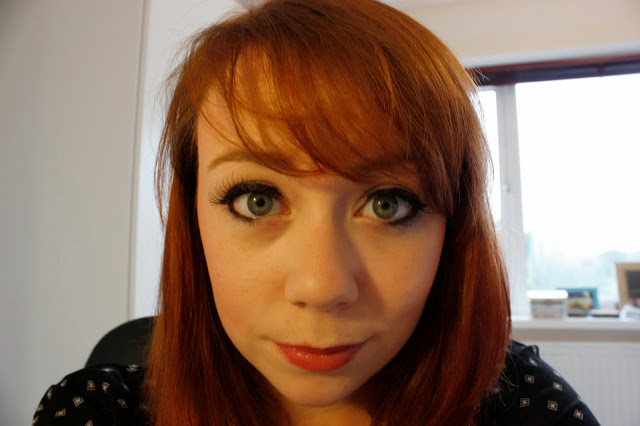 They look huge. I quite like them though!
What do you think? Do you have another brand that you like to use?
x
Posted by Unknown at Tuesday, October 01, 2013